Interviewing with Doctor Kawkab Khedr, here is what she said about CardioAlex:

“It’s a great pride for the cardiology department (Alexandria university) that seven months before CardioAlex and we start preparing for such international event. This is one of reasons that created CardioAlex a unique medical event.”

She added “Before CardioAlex became that popular conference , it was just a summer meeting in the university just for one day . Then, it was held in small rooms . You can see CardioAlex moving from a success to further succes.”
“The scientific content of cardioAlex is an international one. Also,the continuity of CardioAlex is the reason of success.The person can say that CardioAlex is thriving because of some certain talented people .Besides, it is not owned by a certain person but a team. CardioAlex is regarded as a glorious honour for Egypt.” 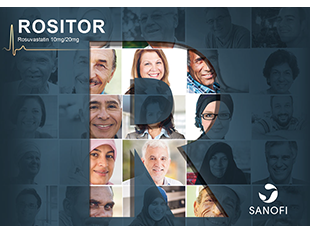 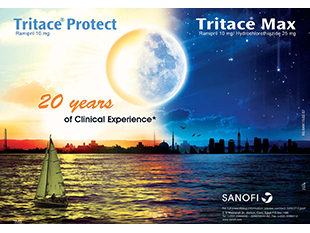 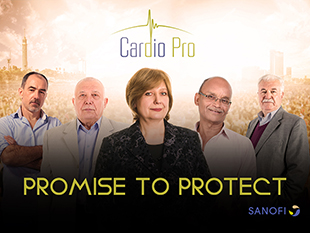 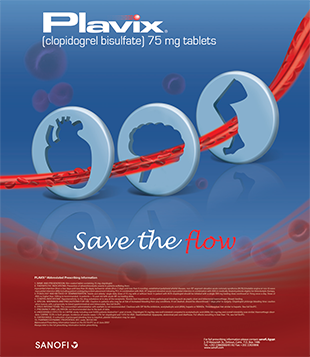 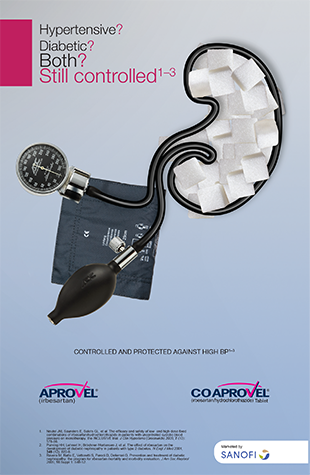 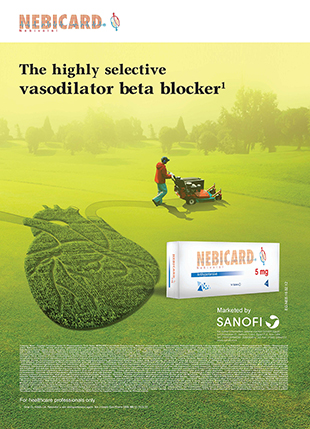 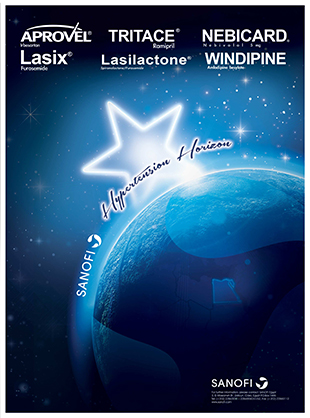